Orders and support may be delayed for Chinese New Year from January 15th-28th. Local Pickup is unavailable while our showroom is under construction.
-15% 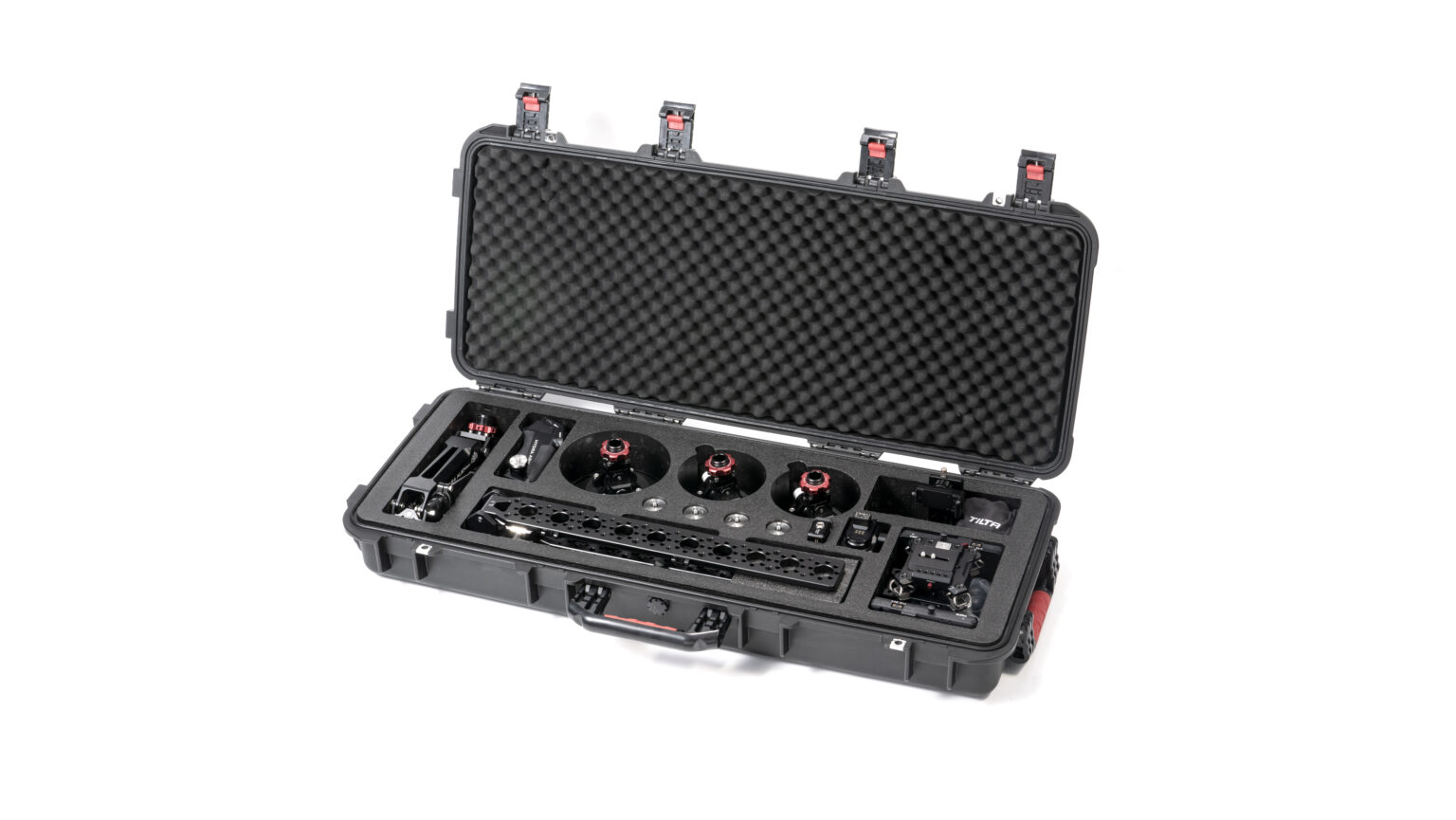 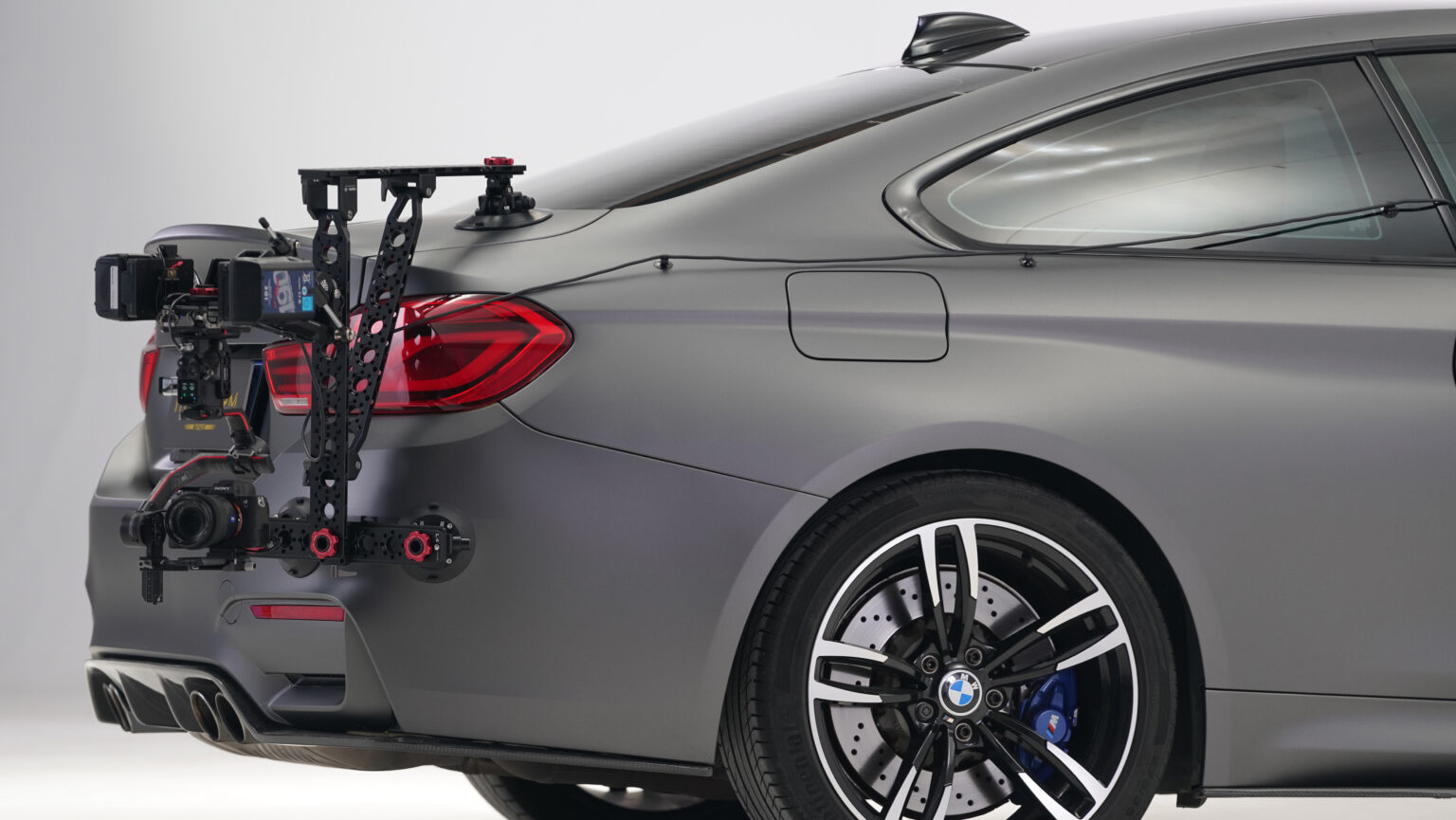 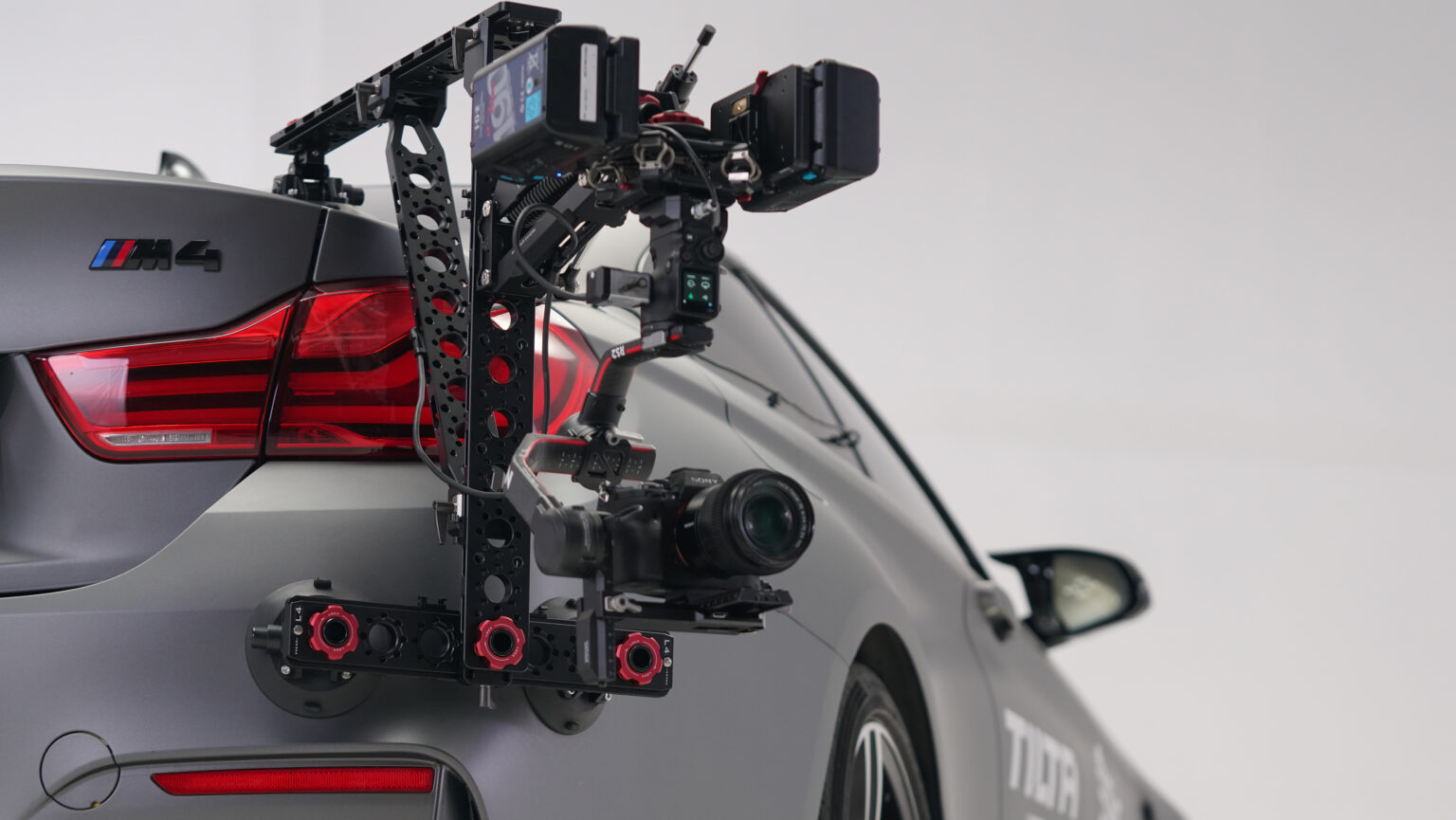 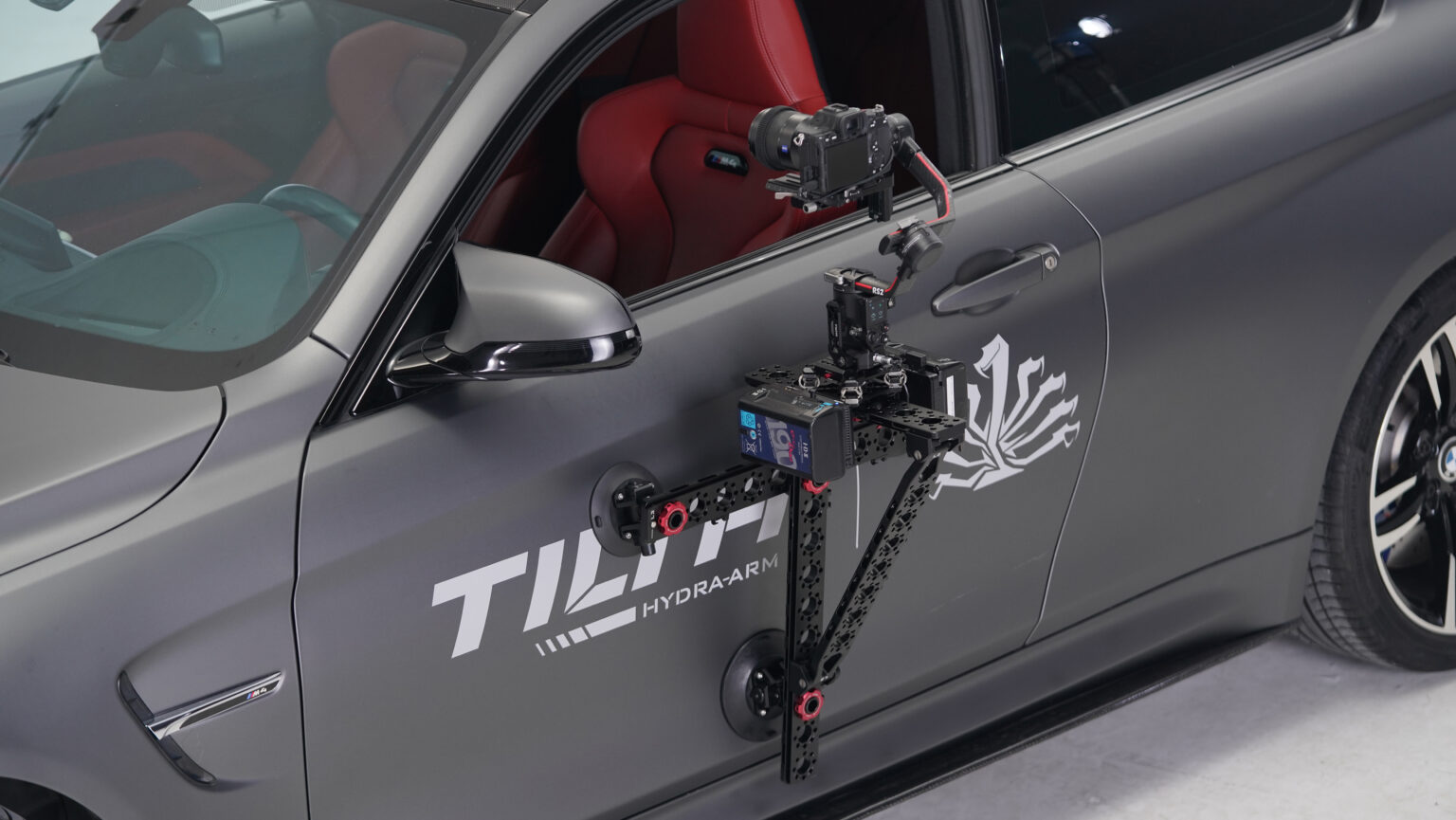 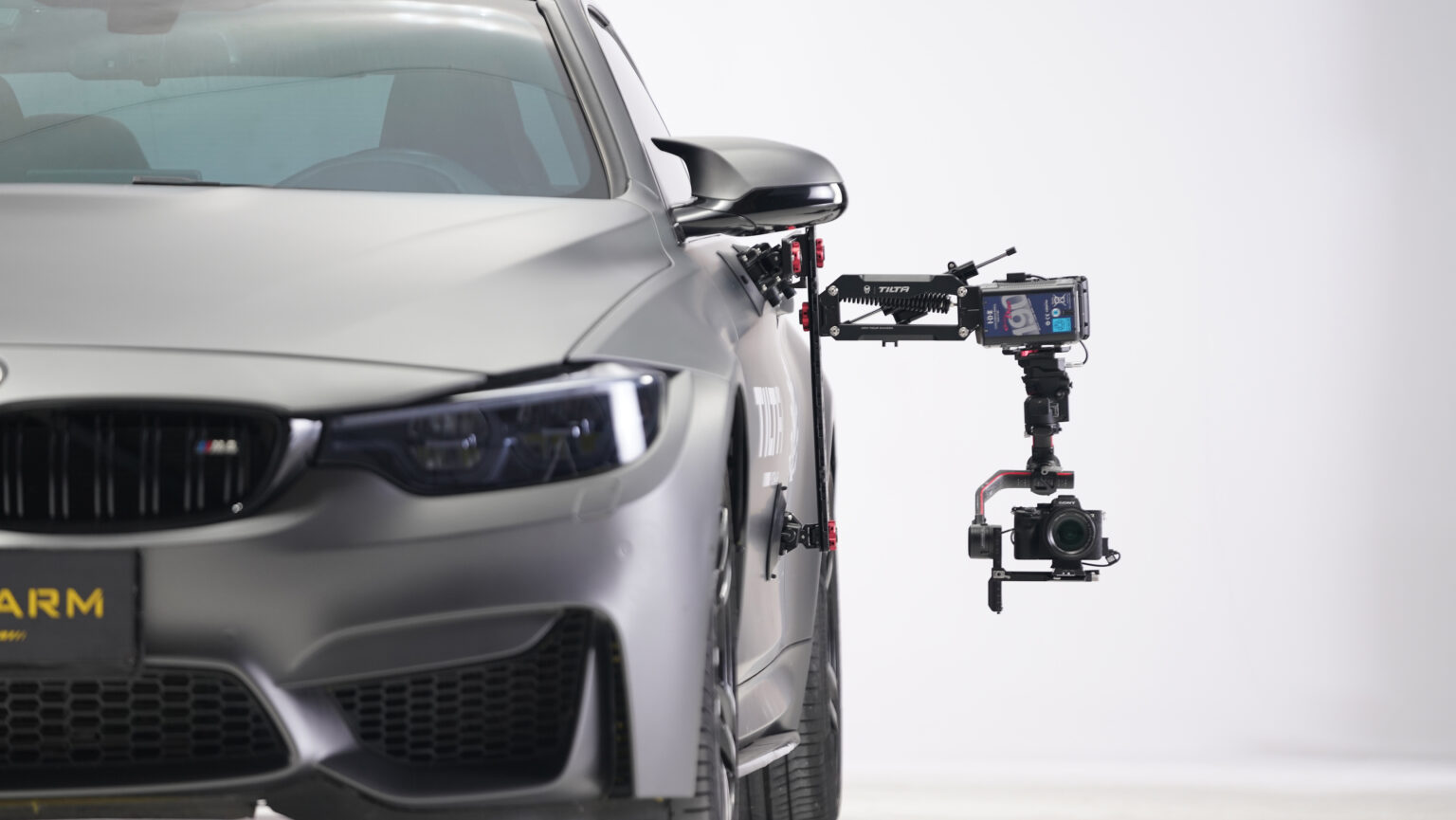 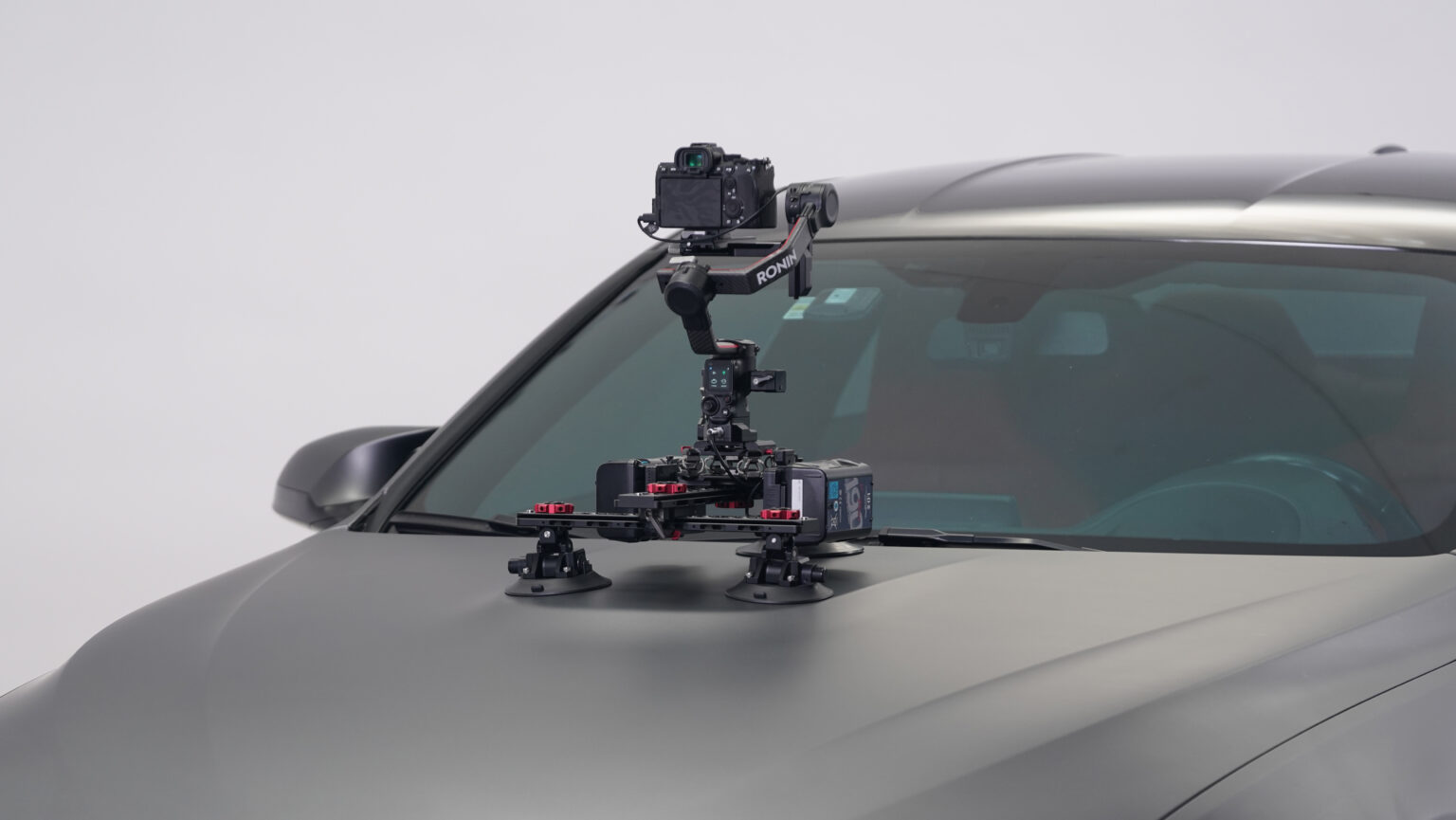 Free shipping on US orders over $299 and on EU, Asia, Canada, and Mexico orders over $399
(Offer excludes AK/HI. Some items are excluded due to weight)
This product is final sale only.

The Hydra Alien Pro Kit offers a complete package for flexible car mounting while including additional accessories to offer more accurate control and improved ease of use.

The Pro Kit features the Remote Control Kit which offers full wired or wireless control of the DJI RS2 or RS3 Pro and includes the Hydra Alien Monitor Bracket which makes it easier to monitor your footage while controlling the Ronin.

The Hydra Alien Car Mounting System was designed from the ground up to work in conjunction with smaller gimbals to allow for a lightweight solution to car-mounted cinematography.

The system utilizes a highly customizable combination of dovetail-like plates and suction cups that can support a payload of 50kg each.

When interconnected, the system allows users to fine-tune the exact placement of their shot to achieve almost any angle possible when mounting to a vehicle.

The system also uses a shock absorbing arm to better stabilize the camera for certain shots as well as a spring-loaded cradle head if the intended shot requires that the gimbal be flipped upside down.

The Hydra Alien supports full wireless control of the RS2 and RS3 Pro via the included Remote Control Kit, which allows you to control your gimbal’s settings as well as the record and photo functions of your camera via either a wired or wireless connection.

It also includes a thumbstick that allows you to control the pan and tilt of your gimbal for maximum precision while operating.

The new Hard Shell Safety Case is designed to store and protect the Hydra Alien.

This allows you to safely transport the system between shooting locations and neatly store the system when it is not in use.

The waterproof design protects the case and equipment from hazards like rain and snow.

This case functions as a replacement for the one included with the Hydra Alien, but can also be used to store other equipment if needed.

High, low. To the side of the car, mounted on top of it — almost any car mounted shot can be configured using the Hydra Alien Car Mounting System. Let your imagination run wild!

NOTE: This system supports any gimbal that can mount via 1/4″-20 screws and power via P-Tap. The Remote Control Handle only supports the RS2 and RS3 Pro.

CAUTION: We do not recommend using the suction cups on wrapped vehicles due to suction issues related to direct sunlight and heat.