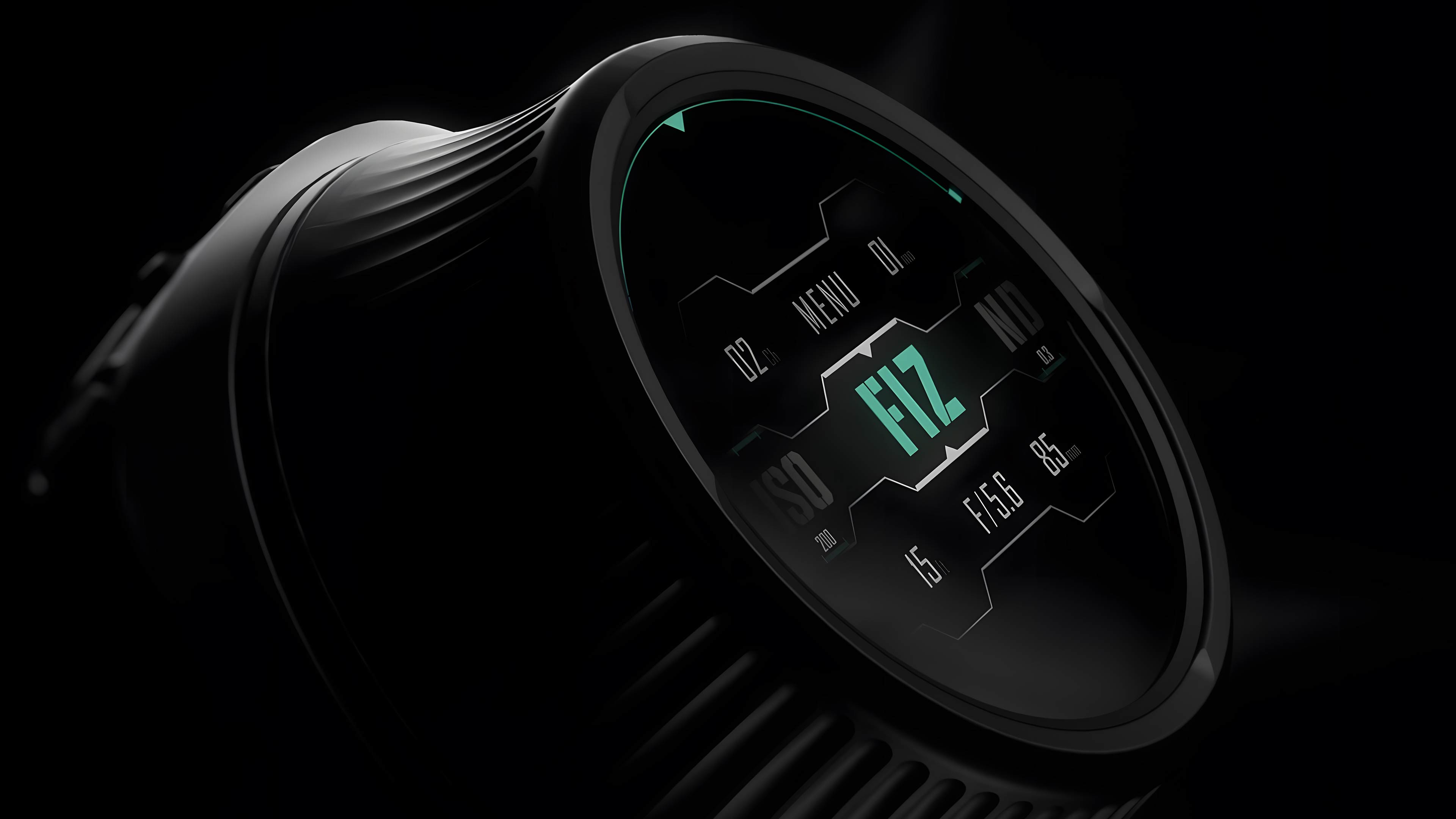 Our story began in 2009. The first Nucleus follow focus system was announced in 2013, and is now trusted by over 300,000 users worldwide. Tilta has innovated at miniaturizing and democratizing wireless lens control systems for filmmakers, with the Nucleus-M and Nucleus-Nano being some of the most feature-packed and affordable FIZ systems available upon release.

The next revolution in wireless lens control systems is fast approaching. The all-new Nucleus Nano is coming soon. The new system will be compatible with existing Nucleus-M, Nano, and Mirage Motorized VND systems.

Keep updated on details by signing up on our email list at the bottom of this page. 300 units will be made available to influencers, sign up here.